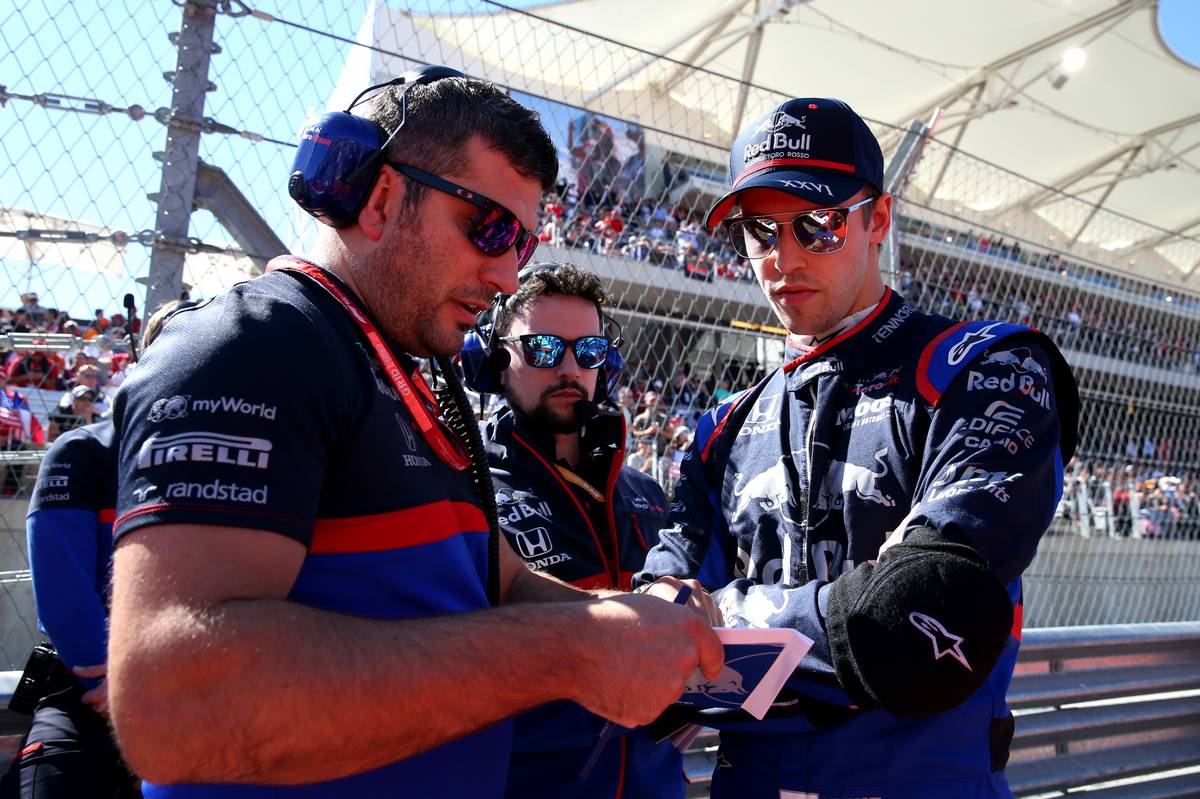 Daniil Kvyat (P12): 6.5/10
Daniil Kvyat was rather outshone by his team mate in practice, with Pierre Gasly outperforming him in all three sessions. Sure enough, when it came to qualifying Kvyat found himself eliminated in Q2 while Gasly made it through to the final pole shoot-out round. Starting from 13th place, the Russian lost two places at the start but then the Toro Rosso found its feet and Kvyat was able to make up ground, even briefly breaching the top ten, using his initial set of hard compound tyres to stay out until lap 21 on a two stop strategy. Points seemed tantalisingly out of reach until the closing laps, when his final set of soft tyres helped him make it into tenth place. However his move on Sergio Perez on the final lap fell foul of a stewards investigation and he was subsequently handed a five-second penalty for the second week in a row, leaving him frustrated in 12th place. Safe to say that Kvyat wasn't happy about history repeating itself: "I’m very upset and disappointed about this penalty because I don’t think this is what our sport needs."