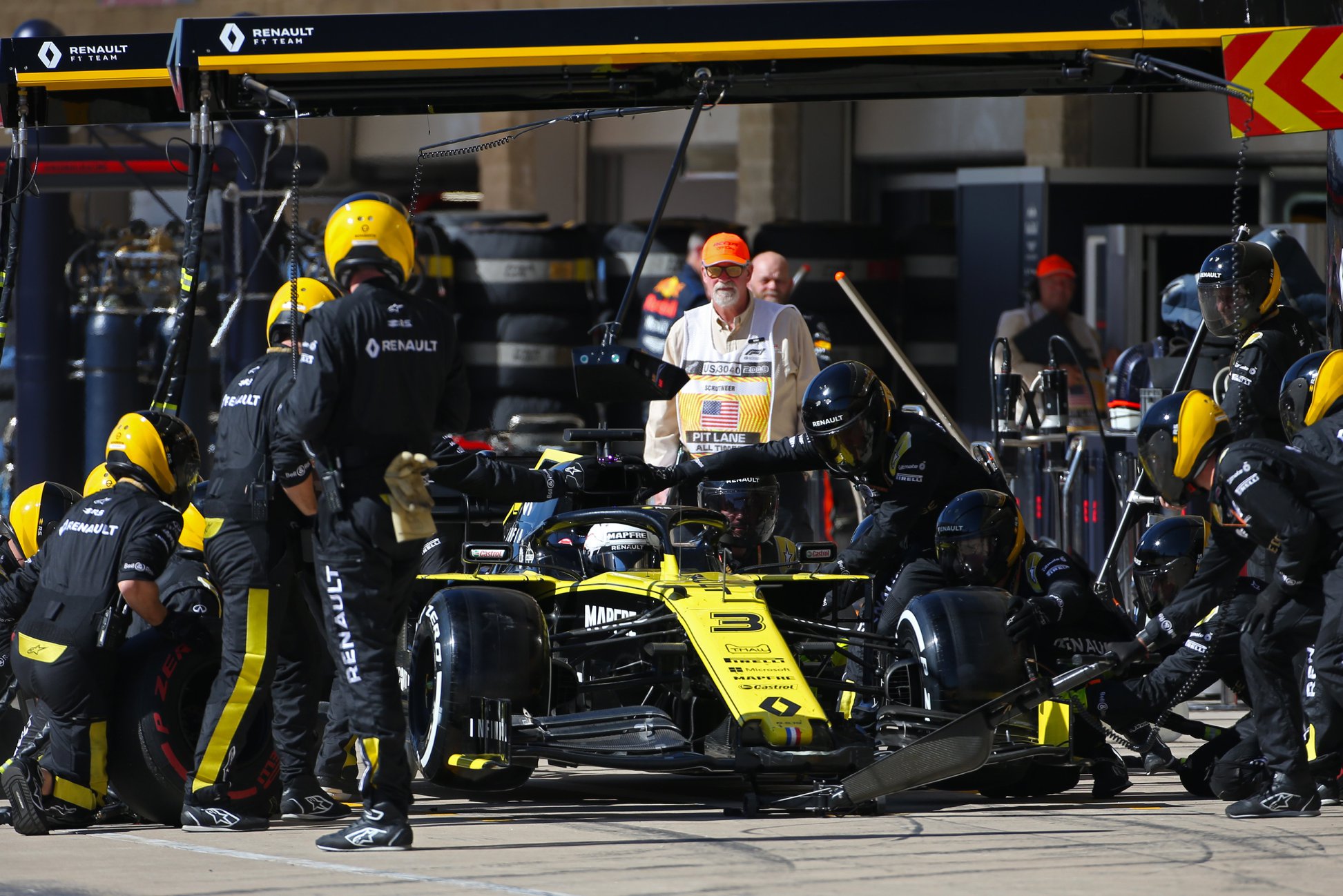 Daniel Ricciardo (P6, 8 pts): 8.5/10
Fifth fastest in first practice, Daniel Ricciardo wasn't able to keep up the same sort of pace in FP2 and FP3 but he was still good enough to make it into the final top ten pole shoot-out round in Saturday afternoon's qualifying session for the first time since Sochi. Crucially he was quicker than his outgoing Renault team mate Nico Hulkenberg all weekend. In the race itself, Ricciardo started from ninth and never dropped out of the top ten, even when he made his single pit stop on lap 21 to exchange soft tyres for a set of hards. Although he was twice overtaken by the recovering Alexander Albon during the afternoon, he was able to fend off a sustained offensive from Lando Norris and come home in sixth place. Taking 'best of the rest' honours and eight points from Sunday's race meant that Ricciardo contributed to Renault matching McLaren's points haul this weekend, and crucially means that the team has built a bit of a buffer over Racing Point in the constructors championship in the battle to finish the season in fifth place.