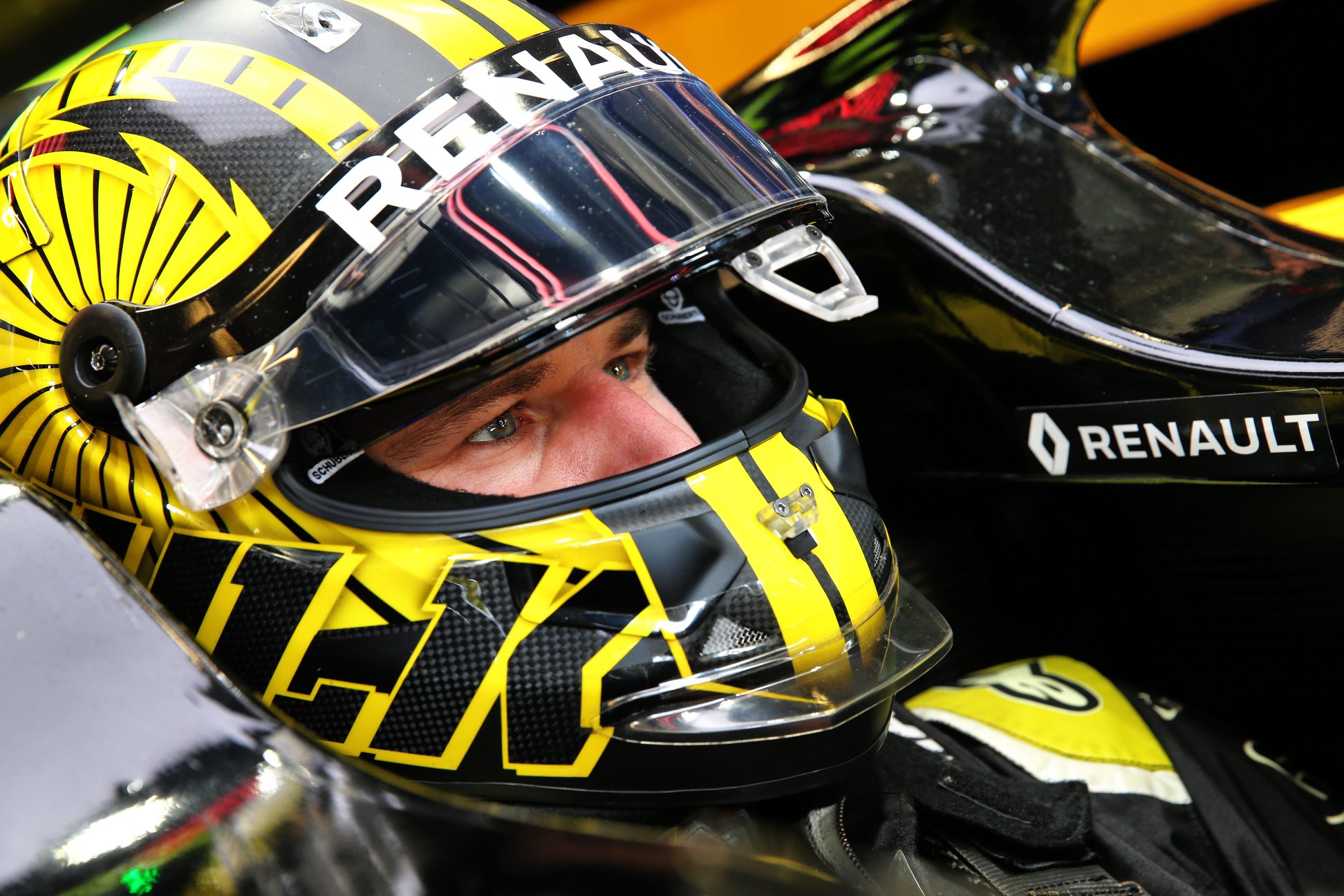 Nico Hulkenberg (P9, 2 pts): 7.5/10
After starting the weekend eight tenths slower than his Renault team mate in FP1, Nico Hulkenberg gradually clawed his way back up to Daniel Ricciardo over the rest of the practice sessions, and it was level-pegging between them going into qualifying. Unfortunately while Ricciardo successfully progressed to the final round, Hulkenberg just missed the cut at the end of Q2. The upside of this disappointment was a free choice of tyres to start the race on, and while the hard compound might have contributed to a loss of two positions at the start it did enable him to run all the way to lap 27. However, by then the tyres were shot and he haemorrhaged five positions in as many laps which undid all that solid strategic work. Hulkenberg decided to stop again on lap 39 for a new set of soft tyres, and while it put him a lap down from the leaders it did prove effective in giving him the speed he needed to pass the likes of Kimi Raikkonen and Sergio Perez in the closing laps to pick up two points to take back to Enstone.