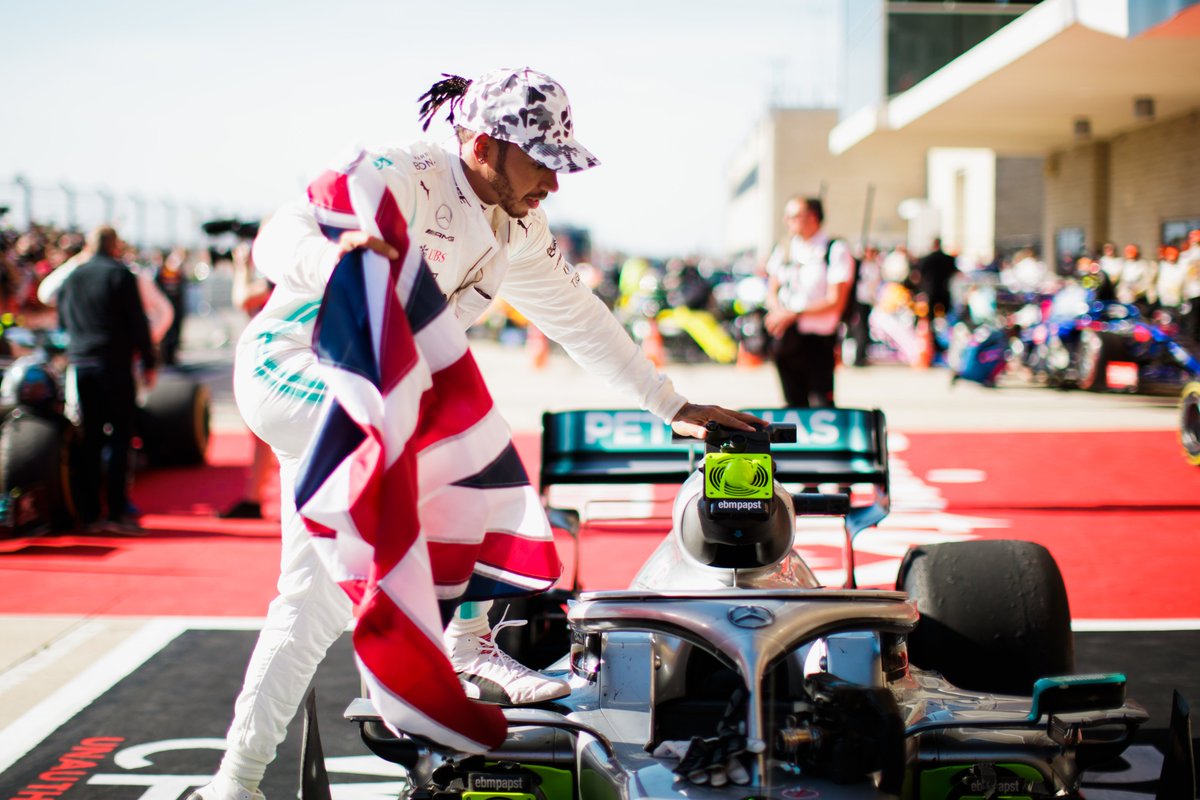 Lewis Hamilton (P2, 18 pts): 8.5/10
It would have been understandable if Lewis Hamilton had opted to play it safe this weekend: all he needed was eighth place to seal his sixth title, so why risk it all by going for broke when he didn't need to? The answer to that is what makes the difference between an ordinary driver and a world champion. There was no way that Hamilton was going to be happy with mooching to the title without giving it everything he could to win it in style with a matching race victory. Perhaps it's why he appeared preoccupied throughout practice and qualifying where he never really appeared in complete harmony with the Mercedes on the bumpy Circuit of the Americas. While he ended up topping Friday's times, he could do no better than fifth on Saturday - one of his worst showings of the entire year - which left him in a dangerous position for the start of the race, but he dodged away from the first corner crush and would surely have been very surprised to make quick work of both Ferraris to put himself up into third place. After that it was a matter of strategy, with Hamilton opting for a one stop while Valtteri Bottas and Max Verstappen both went for two. That was undoubtedly the right call in the circumstances, and try as he might there was nothing Hamilton could do about stopping Bottas from taking victory. Fortunately a little local waved yellow assistance in the final laps meant he was able to hold Verstappen at bay, achieve a Mercedes 1-2 - oh, and incidentally finally clinch the championship. You can't really argue with success like that.