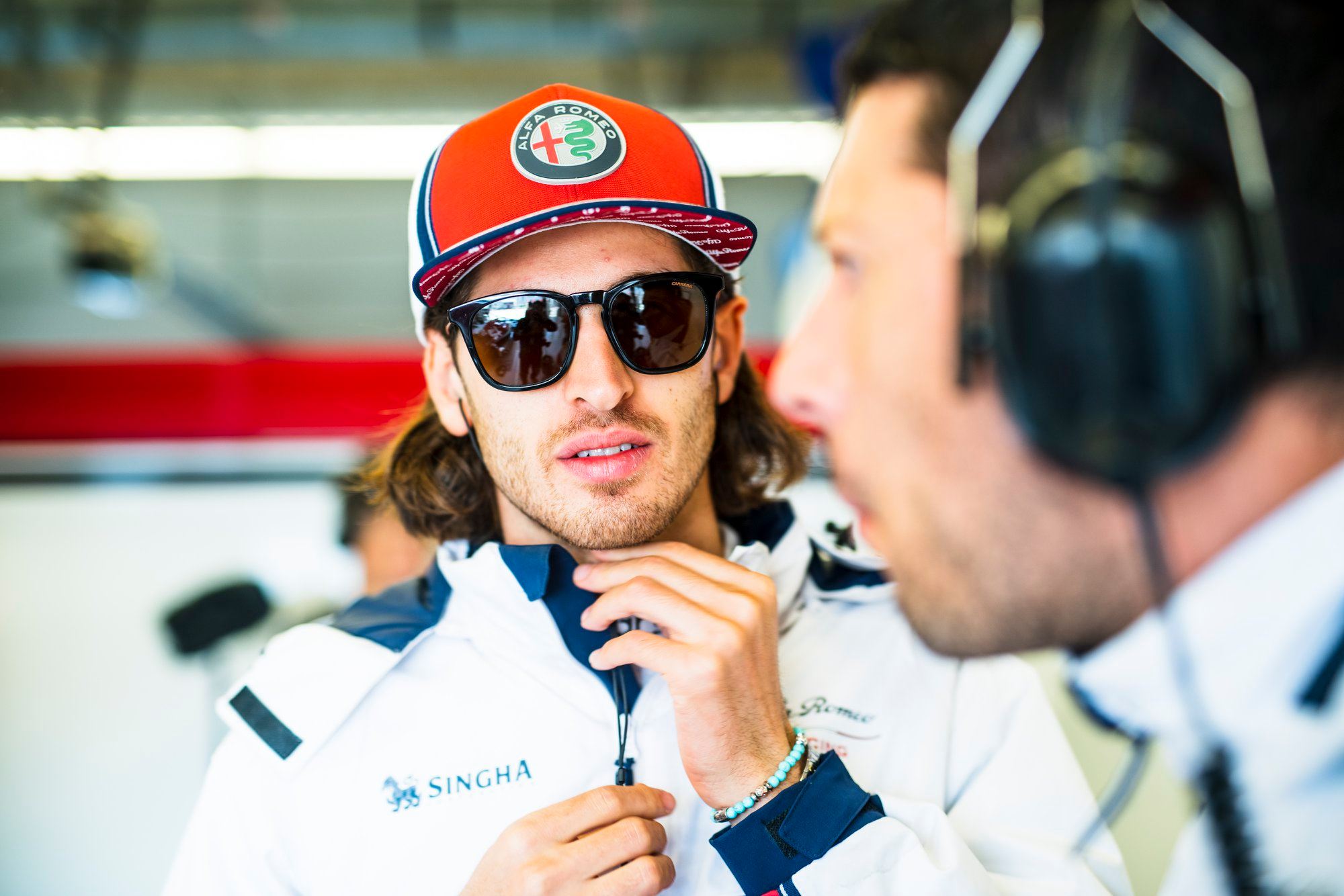 Antonio Giovinazzi (P14): 6.5/10
There were times this weekend when Alfa Romeo looked on the verge of breaking out of the doldrums, but whatever the final spark was that they needed to make it happen just never quite materialised. Although Antonio Giovinazzi was tenth fastest in FP2, the other practice sessions suggested it would be touch and go whether he made it out of Q1 - and in the end he fell short by 0.065s but at least pipped his team mate in the process. After that Giovinazzi opted to try a two-stop strategy, but then struggled for grip on the opening set of medium tyres and his fortunes only improved when he switched to the soft compound. By then it was too late to save his afternoon, and during the second half of the race he was firmly stuck in 15th place. Kevin Magnussen's accident in the closing laps promoted him one place further up by the finish line, but it was a rather meagre reward for all his hard work.