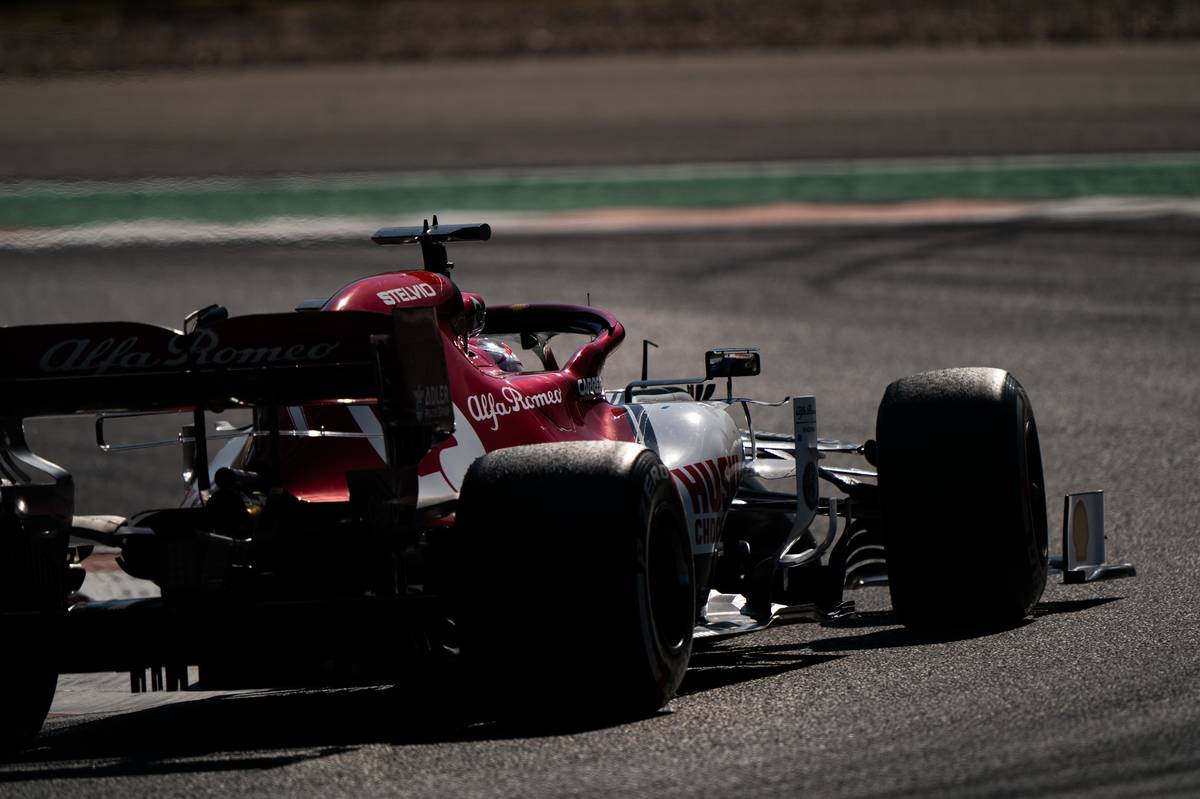 Kimi Raikkonen (P11): 7/10
It was a very up and down weekend for Kimi Raikkonen, who started off in 13th place in FP1 but then struggled on Friday afternoon, dropping to 16th and falling half a second off the pace of his Alfa Romeo rookie team mate. He was up to eighth in final practice, but the pace proved a mirage and he was one of the five drivers eliminated at the end of the first round of qualifying later in the day which left him starting down in 17th place behind Giovinazzi. But Raikkonen had a brilliant start, instantly gaining five places and avoiding the opening lap mêlée with all the skills you would expect of a seasoned practitioner of the art of Formula 1. He was running in the top ten by the time he made his first stop of the afternoon. Unfortunately the pace of the car just wasn't up to task of staying in the top ten all the way to the end, and a final switch back to the soft compound saw him struggling to maintain position. The closing laps saw him passed by Daniil Kvyat and twice by Nico Hulkenberg, leaving him just one place short of a valuable championship point after all but at least mollified that the C38 had shown signs of real pace at times during the day.