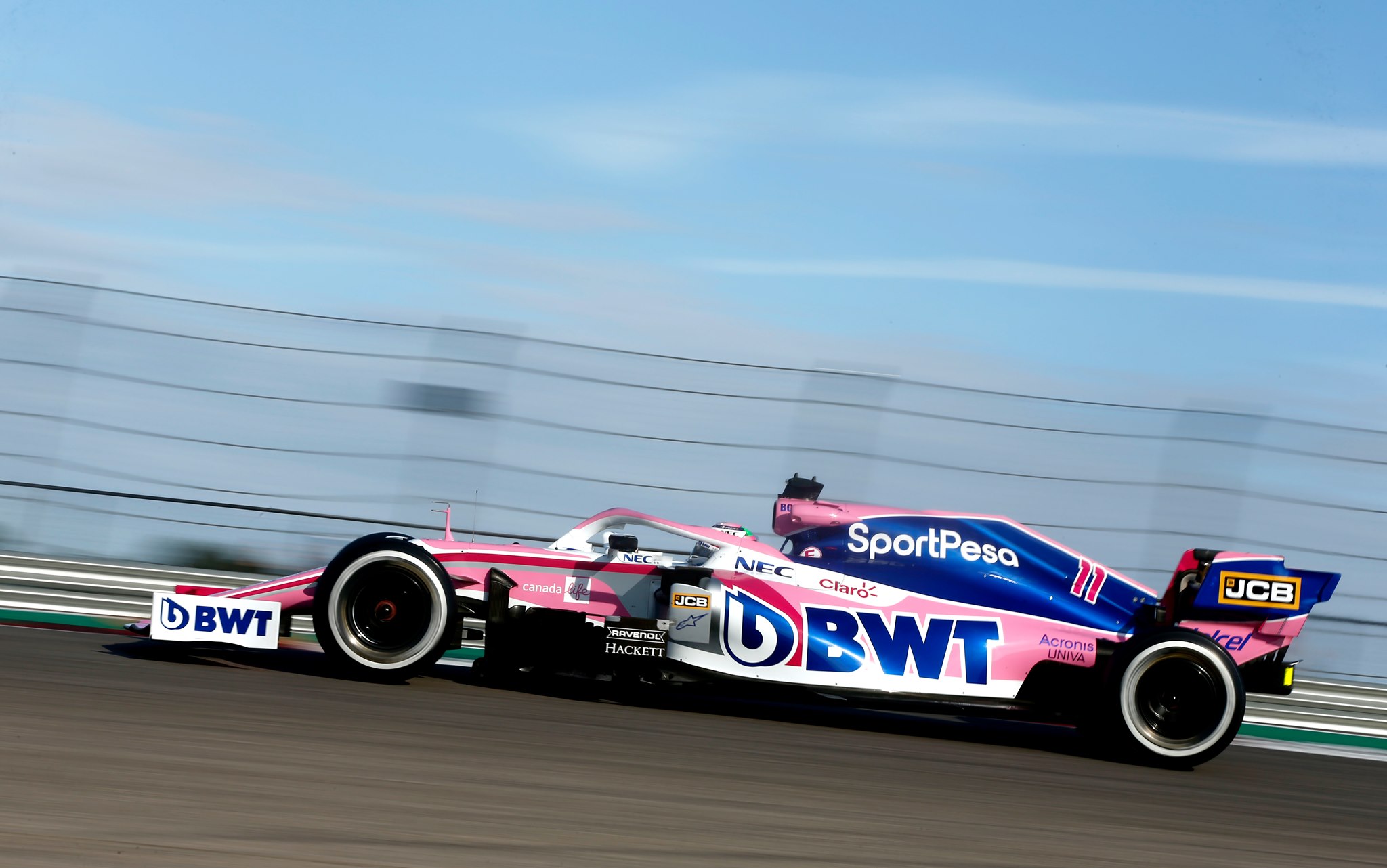 Sergio Perez (P10, 1 pt): 8/10
If it wasn't for missing that weighbridge during Friday's practice session this could have been a really strong weekend for Sergio Perez. As it was, the knowledge that he would be starting the race from the pit lane regardless of whatever he managed in qualifying meant that Perez had little motivation to conduct time trials on Saturday. The team opted to put him on a one-stop strategy for the race, starting on mediums and switching to the hard compound just before the midway point of the race. It worked about as well as Racing Point could have hoped for, and Perez was continually on the move all afternoon and contributed a thoroughly entertaining afternoon display of controlled aggression. He looked set to finish in the points before clashing with Pierre Gasly and then making contact with Daniil Kvyat which damaged his front wing and cost him crucial positions. He got one of these back when the stewards levied a five second penalty on the Russian, and that has moved the team up to sixth place in the constructors standings with two races left to go in 2019.