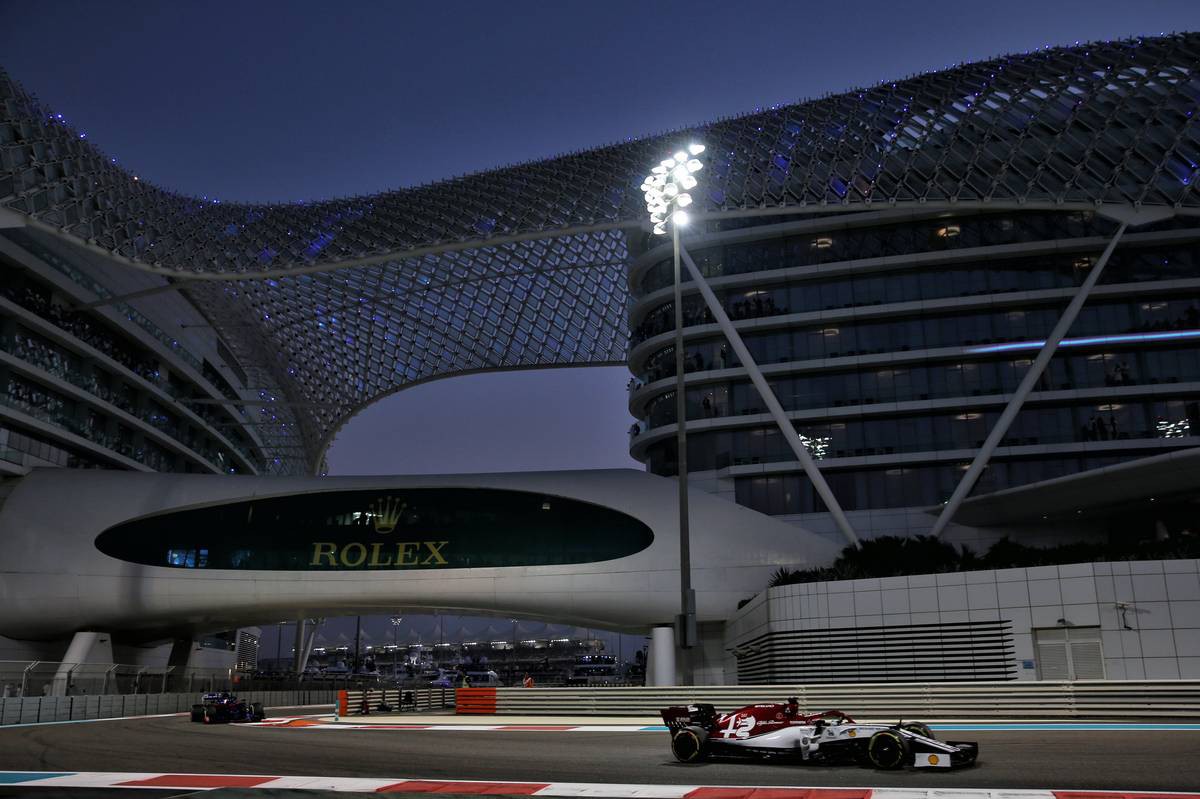 Kimi Raikkonen (P13): 7/10
Once again, Kimi Raikkonen's extensive race experience came to his aid this weekend and gave him a better result in the race than practice and qualifying had suggested. He was just 13th in FP1, 17th in FP2 and 16th in FP3 and never looked likely to make it beyond the first round of qualifying in which he was even out-performed by his young Alfa Romeo team mate Antonio Giovinazzi. It left the Iceman starting the race from a lowly 17th place, but he got a decent three-place boost on the first lap and a 22 lap opening stint on medium tyres then advanced him into the top ten. After that his one and only pit stop and switch to the hard compound for the second half saw him struggling to make any progress from 14th. He enjoyed some good late race battles with the likes of Kevin Magnussen, Daniel Ricciardo and Carlos Sainz, but he was on older tyres than either of the two-stopping McLaren and Renault drivers which meant the die was cast. He eventually ended up crossing the line in 13th, having at least been able to keep Magnussen at bay until the chequered flag.