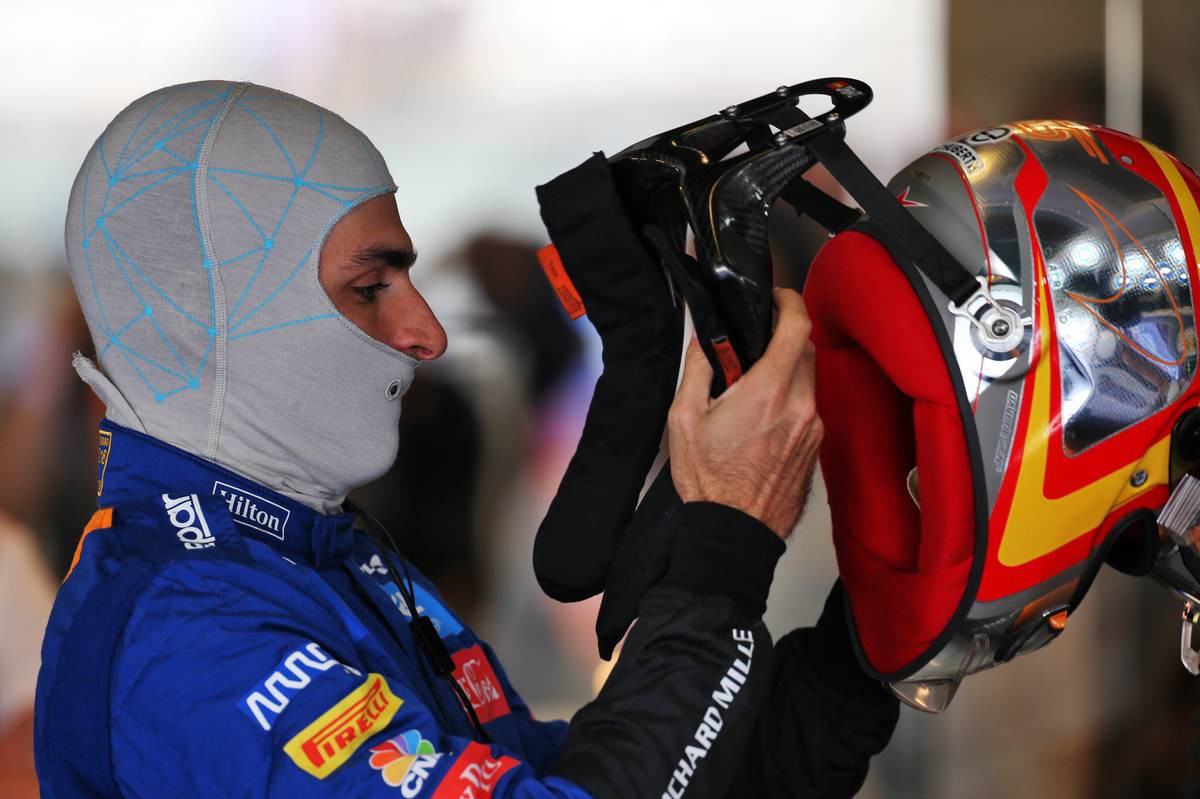 Carlos Sainz (P10, 1 pt): 8.5/10
Following on from his maiden podium in Brazil, Carlos Sainz arrived in Abu Dhabi with a clearly defined mission: to achieve whatever points it required for him to wrest sixth place in the 2019 drivers championship from Pierre Gasly. It didn't come easy, but after starting the weekend in 17th place in FP1 the Spaniard improved in every session thereafter, and in qualifying successfully made it through to the final top ten pole shoot-out round. Unfortunately traffic caught him out in Q3 and left him on under-heated tyres for his final flying lap, and he lost out to his rookie team mate Lando Norris in the season-long qualifying comparison by 10-11 as a result. Starting from eighth place on the grid, Sainz immediately got the better of Daniel Ricciardo while at the same time his Toro Rosso nemesis Gasly struck disaster and was all but eliminated from the race by a first lap collision with the Racing Point boys. Even so, Sainz knew that he still had to finish in the top ten to achieve his championship goal. With 12 laps to go he was up to ninth but acutely aware that several drivers behind him including Sergio Perez and Daniil Kvyat had switched to fresher tyres and were gaining fast. Sainz made the risky call to pit for a second time and hoped that he would have enough time to regain lost ground, but it wasn't until turn 11 on the final lap that his pass on Nico Hulkenberg finally put him into the points and ahead of Gasly in the final season standings to secure that cherished 'best of the midfielders' status.