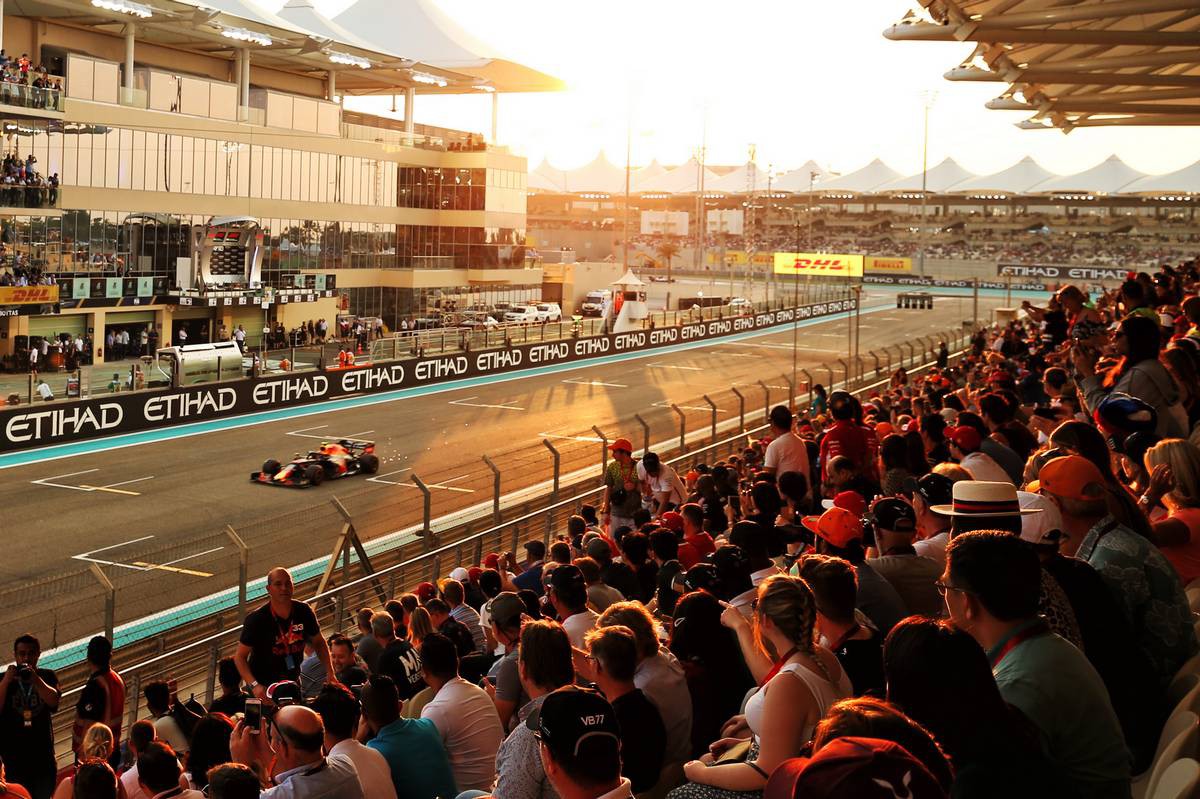 Alexander Albon (P6, 8 pts): 7.5/10
It's been quite a wild ride for Alexander Albon in 2019, with the final lap in Brazil in which he tangled with Lewis Hamilton still fresh in his mind. Perhaps he was still coming down from missing out on a maiden podium, because the final race of the season saw him in rather more subdued form. There were no particular mistakes from the Thai driver, no huge dramas, but at the same time no memorable moves or conspicuous successes. He simply put his head down and got on with the job, consistently in the top six throughout practice and qualifying but never looking all that close to his team mate or the Mercedes and Ferrari drivers. He made a steady start to the race, fending off the strong initial McLaren threat to run in fifth place for most of the afternoon, but an attempt to undercut Sebastian Vettel left him stuck in traffic for a spell without the aid of DRS. His hard compound tyres were asked to deliver a lengthy closing stint and Albon found himself without enough in reserve to prevent the recovering Valtteri Bottas passing him on lap 39, or Vettel pitting a second time and overtaking him on fresher tyres with two laps to go. It left Albon a net one place down on his starting position, and while it's hard to pinpoint anything that he did wrong in the cockpit it was still rather a flat way of closing out a thrilling maiden season.